Posted at 07:00h in Venture Capital, Women We Admire by Casey Tierney

Every year, Forbes puts out a list of the top 100 venture capital investors, called the Midas List. Investors are ranked by the success of their portfolio companies. You can read the full list and the ranking methodology here.

At Glass Half Funded, we know the venture capital industry is still very much dominated by men, so we aren’t surprised by the low number of women on the list. However, we still want to celebrate the women who made it! So, let’s get to know them.

Anna Fang is #12 on the list. She is the CEO and Founding Partner of ZhenFund in Beijing, China. Anna has made several unicorn investments, such as Perfect Diary, Horizon Robotics, and Good Driver. Prior to ZhenFund, Anna worked in Corporate Business Development for GE in China. She started her career in investment banking at JP Morgan. Anna has a Bachelor’s degree in Economics from Columbia and a Master’s degree in Business Administration from Stanford.

Mary Meeker is #29 on the list. She is the General Partner of BOND Capital in Menlo Park, California. Mary has made many impressive investments in her career, such as Instacart, Airbnb, Facebook, and Twitter. Her investments in Plaid and Canva both earned multi-billion-dollar valuations in 2021. Prior to BOND, Mary spent 8 years at Kleiner Perkins and 19 years at Morgan Stanley. She has a Bachelor’s degree from DePauw University and an MBA from Cornell.

Mar Hershenson is #30 on the list. She is the Managing Partner of Pear VC in Los Altos, California. Mar’s investment in DoorDash helped get her on this year’s Midas List. Prior to starting Pear VC, she founded several startups and spent 8 years teaching at Stanford. Mar has a Bachelor’s degree in Industrial Engineering from Universidad Pontificia Comillas and a PhD in Electrical Engineering from Stanford. 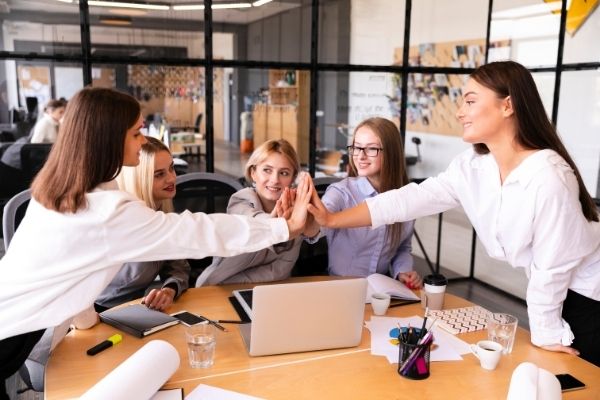 Jenny Lee is #49 on the list. She is the General Partner of GGV Capital in Shanghai, China. Jenny has helped several companies go public, such as hiSoft, 21Vianet, and YY. She started her career as an engineer at ST Aerospace. She has a Bachelor’s and Master’s degree in Engineering from Cornell, and an MBA from Northwestern.

Kirsten Green is #56 on the list. She is the Managing Partner of Forerunner Ventures in San Francisco, California, which just raised a $1B fund in February of this year. Kirsten was an early investor in companies like Hims & Hers, Chime, Faire, and Glossier. Prior to starting Forerunner Ventures, she spent several years at Deloitte and Bank of America. She has a Bachelor’s degree in Business Economics from UCLA. 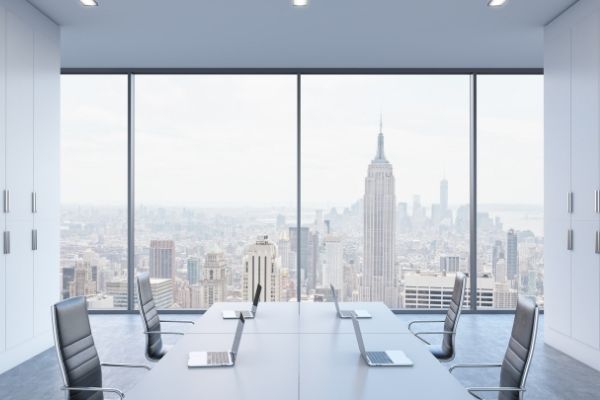 Luciana Lixandru is #58 on the list. She is a Partner at Sequoia Capital in London, UK. Her investment in UiPath, which went public last year in one of Europe’s largest ever IPOs, helped propel her onto the list. Prior to Sequoia, she spent 8 years at Accel. She started her career at Morgan Stanley and Summit Partners. Luciana has a Bachelor’s degree in Economics and Mathematics from Georgetown.

Nisa Leung is #61 on the list. She is a Managing Partner at Qiming Venture Partners in Shanghai, China. She runs the firm’s healthcare investments, and saw over 20 healthcare portfolio companies go public in the last two years. Nisa has a Bachelor’s degree from Cornell and an MBA from Stanford.

Jing Hong is #83 on the list. She is the Founding Partner of Gaocheng Capital in Beijing, China. Jing has made investments in successful companies like Alibaba and Didi. Prior to Gaocheng Capital, she spent 5 years at Hillhouse Capital Management, 5 years at General Atlantic, and 5 years at McKinsey.  She has a Bachelor’s and a Master’s from Tsinghua University, and an MBA from Harvard.

Ann Miura-Ko is #88 on the list. She is a Co-Founding Partner at Floodgate in Palo Alto, California. Ann was an early backer of Lyft and Refinery29. She started her career at McKinsey. She has a Bachelor’s degree in Electrical Engineering from Yale and a PhD in Quantitative Modeling of Computer Security from Stanford.

Reshma Sohoni is #94 on the list. She is a Co-Founding Partner at Seedcamp in London, UK. Reshma was an early investor in UiPath, TransferWise, and Sorare. Prior to starting Seedcamp, she spent several years in commercial strategy for Vodafone. She has a Bachelor’s degree in Economics from the University of Pennsylvania and an MBA from INSEAD.

Kathy Xu is #98 on the list. She is the Founding Partner of Capital Today in Hong Kong, China. Kathy has made investments in companies like BOSS Zhipin, JD.com, and Xingsheng Youxuan, each of which have multi-billion-dollar valuations today. She has a Bachelor’s degree from Nanjing University. 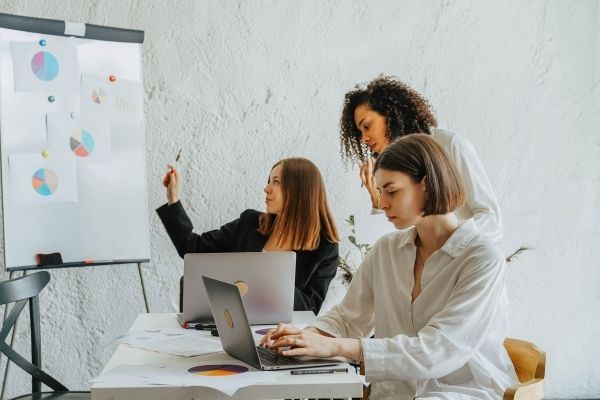 Congrats to these awesome women! I hope to see more of them on next year’s Midas List.