Posted at 09:00h in Venture Capital by Casey Tierney

At Glass Half Funded, we’re focused on celebrating women. That’s why we like to round up all the latest news on our favorite female venture capitalists, female-run venture capital firms, and their investments. Here are the latest highlights:

The Fearless Fund launched a 12-month program to prepare minority women of color to receive more venture funding, called the Get Ready Venture Program. The program will include mentorship, training, knowledge, and skills. Additionally, participants will learn from several industry experts, such as Arlan Hamilton (Founder and Managing Partner of Backstage Capital), Rodney Sampson (CEO of Opportunity Hub), and Piera Gelardi (Co-Founder of Refinery29). Read more about the program, here.

Arlan Hamilton (Founder and Managing Partner of Backstage Capital) is no stranger to difficult times; read her tips for founders on how to handle the crisis, here.

Eco Warrior Princess released a list of seven funds and grants for black entrepreneurs. SoGal Ventures’ Black Founder Startup Grant made the list, which offers several grants between $5K and $10K. Find the rest of the funds and grants, here.

Anu Duggal on COVID-19, Promoting Diversity, and Building a Fund

Anu Duggal (Founder of Female Founders Fund) was recently featured on Extra Crunch Live to discuss her new normal as an investor in these unprecedented times. Read more, here.

This year is the 10th anniversary of TechCrunch Disrupt, one of the most popular conferences for tech startups. The TC10 is a group of entrepreneurs and investors who have been staples at the Disrupt conference over the past ten years, speaking at least three times.

Kirsten Green (Founder and Managing Partner of Forerunner Ventures) and Susan Lyne (Co-Founder of BBG Ventures) both made the list. Find out who else made the list, here. 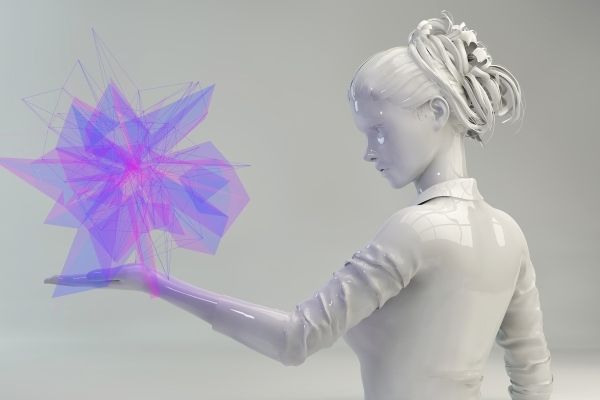 Jenny Abramson (Founder and Managing Partner of Rethink Impact) was quoted in Forbes discussing investment trends in the pandemic, as well as the broader trends of investing in under-represented founders. Read more about how the pandemic may be exacerbating the gender funding gap, here.

The Pandemic Recession vs. Female Founders

Berbix, an ID verification startup, announced that it has raised its Series A round, led by Mayfield. Existing investors such as Initialized Capital, Y Combinator, and Fika Ventures (which is run by Eva Ho) also participated in the round. Read more about Berbix, here.

W Magazine is a high-end fashion publication that was previously owned by Conde Nast. Karlie Kloss acquired the brand to be part of W Media, a newly formed joint venture. Other investors include Kirsten Green (Founder and Managing Partner of Forerunner Ventures), Jason Blum (CEO of Blumhouse Productions), model Kaia Gerber, and several others. See the full list, here. 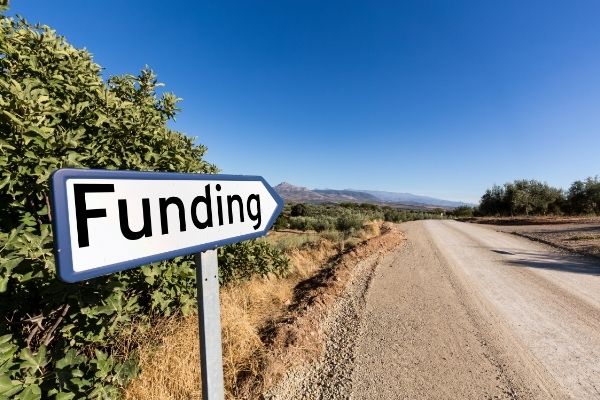 Juni Learning, based in San Francisco, CA, is an education technology startup that teaches STEM classes to children. It was started by Vivian Shen and Ruby Lee. The Series A round was led by Forerunner Ventures (which is run by Kirsten Green). While the Series A actually closed in February 2020, the team said they were too busy to make a formal announcement until now. Read more about how Juni Learning has fared during the pandemic, here.

Grain is a startup based in Oakland, CA that provides users with a line of credit based on income and spending habits. The Urban Innovation Fund (which is run by Clara Brenner and Julie Lein) led the round, with participation from Y Combinator. Read more, here.

In a Changed Landscape, Leading Thinkers Look Ahead at the Future of the Home Industry

The Business of Home’s second Future of Home conference speakers were recently announced. One of the featured speakers will be Ita Ekpoudom (partner at GingerBread Capital). She will be speaking on entrepreneurialism. Find the rest of the lineup, here.

Envision’s inaugural cohort of 17 startups, more than three quarters of which have at least one female founder, recently graduated from the student-founded accelerator. Among the program’s mentors was Arlan Hamilton, Founder and Managing Partner of Backstage Capital. The team is also planning to launch a second cohort this fall. Read more about the program, here.

Afton Vechery is the founder of Modern Fertility, an at-home hormone testing startup based in San Francisco, CA that offers hormone tests at a fraction of the cost typically charged at fertility clinics. One of the company’s investors is Forerunner Ventures (founded by Kirsten Green). Find the whole list, here.

Base Raises $1M in Pre-Seed Funding

Base is a female-founded, at-home lab testing provider that helps consumers find answers to concerns such as brain fog and poor sleep. Base is also launching several apps that will help track biological responses associated with those issues. Base is located in NYC and was founded by Lola Priego, who touts being ex-Facebook and ex-Amazon. The $1M round was led by Brooklyn Bridge Ventures, Lakehouse, AmplifyHer Ventures (run by Tricia Black and Meghan Cross), and K50, as well as angel investors. Read more, here. 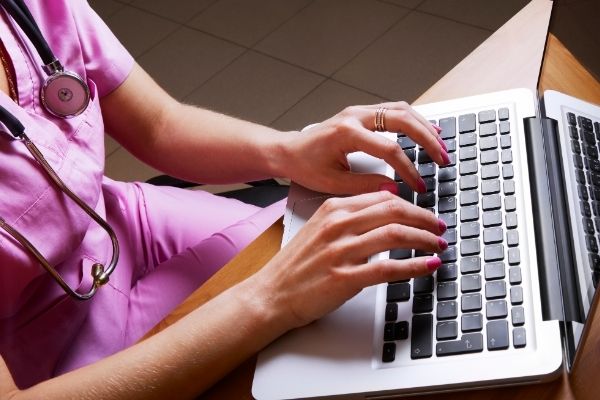 Meet This Year’s WIRED25: People Who Are Making Things Better

SheaMoisture Announces the Advisory Council to its Social Justice Coalition

SheaMoisture launched its Social Justice Coalition in June 2020 and recently announced the members of the Advisory Council. The coalition is dedicated to supporting Black, women-led community activists and social entrepreneurs. Among the advisory council members is Arlan Hamilton, Founder and Managing Partner of Backstage Capital. Read more about the coalition and the advisory council, here.

Vurbl is a female-founded, revolutionary audio platform for creators and listeners. Vurbl was founded by Audra Gold and aims to be the single source for audio, “the YouTube for audio” as Jesse Draper, General Partner of Halogen Ventures calls it. The round was led by AlphaEdison and also included Halogen Ventures, TEN13, and Angellist. Read more, here.

Fifteen Black female founders were awarded $10,000 each through a partnership between Stacy’s Rise Project and Hello Alice. Hello Alice is a free platform and community designed to help business owners launch and grow. The winners were chosen based on factors such as commitment to social impact. Read the full list of amazing winners, here.

Despite the odds being stacked against them (even in non-pandemic times), these female investors and female founders are still doing great things! And if you’re wondering who our favorite venture capitalists are, check out these 40 female VC’s who are breaking glass ceilings.