Posted at 07:00h in Venture Capital by Casey Tierney

Recently I joined a webinar hosted by SoGal Ventures entitled “Build Your Career: Breaking Into Venture Capital.” It was part of a monthly series where the SoGal Ventures’ founders host another venture capitalist to discuss what a career in VC is like. The SoGal team has been hosting these webinars for several years now. The guest was Jewel Burks Solomon, co-founder of Collab Capital. Collab Capital has re-imagined the traditional venture capital model to fund more Black founders. I was really inspired by Jewel and I love how innovative her firm is.

Here’s how Collab Capital is shaking things up:

The most common way for a venture capital investor to make a return on their investment is through a sale of one of its portfolio businesses.

As such, the traditional venture capital investor typically has to wait 5-10 years (sometimes more) to see a return on their investment, and several investments may never make a return. Collab Capital offers investors a way to earn their return sooner by setting up a profit sharing model with portfolio companies.

This also benefits the founders because they aren’t pressured to sell their businesses as soon as possible. Of course, Collab still takes an equity stake in their investments, but Collab also offers founders a way to “buy down” this equity stake over time through the profit share. During the webinar, Jewel discussed how difficult it is for founders to know what kind of company they’re building in the early days (i.e. a $20M business or a $1B business). The flexibility of a profit sharing model gives founders more time and space to develop their company without the pressure that sometimes comes along with traditional VC money. Jewel mentioned during the webinar that only about 1% of startups are able to secure VC funding and less than 15% of startups use bank loans. This leaves a huge funding gap and it disproportionately affects founders of color. Collab Capital is thinking outside the box to close this gap. 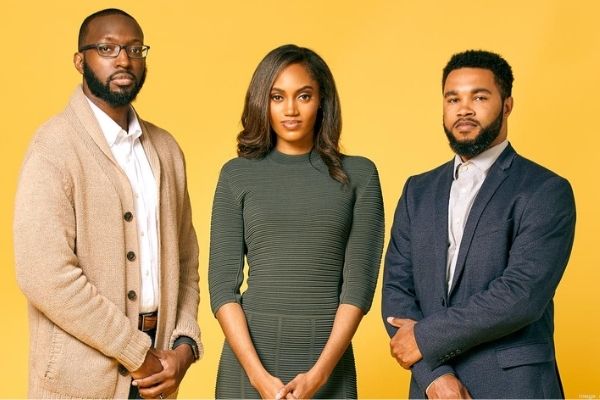 The traditional venture capital firm is always on the hunt for the next “unicorn” (defined as a private business valued over $1 billion).

Of course, very few businesses become unicorns. One study found that only about 1% of VC-funded startups will reach unicorn status. And as I mentioned above, only about 1% of startups receive VC funding in the first place, meaning we are talking about 1% of 1% here! The traditional VC firm knows this. VCs make investments knowing that most businesses will fall short, but hope that a handful will make it big (think: 100x initial investment). The handful that make it big can essentially cover the losses of all the other investments.

Collab Capital takes a different approach. Instead of looking to make 100x on a handful of investments, Collab looks to make 2x-10x on almost all of their investments. This allows Jewel and her team to broaden the type of company that gets an investment. During the webinar, Jewel said Collab believes there are many companies that could grow to the $10M revenue size, become pillars of their community, and contribute real economic impact. And just because they won’t become unicorns, doesn’t mean they don’t deserve funding. And that’s exactly where Collab’s innovative approach to capital comes in.

Investing for Impact, Profitability, and Sustainability 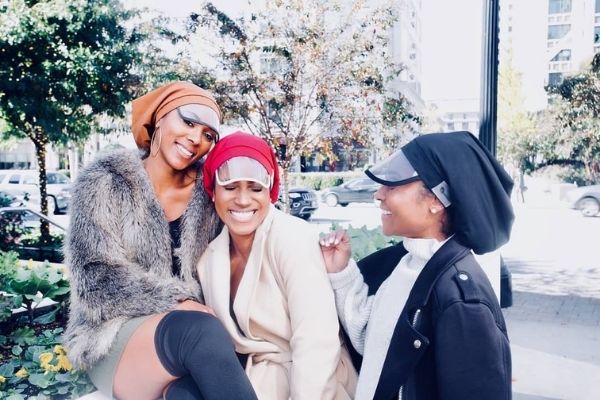 Like I mentioned above, Collab Capital is more focused on helping companies reach the $10M+ revenue mark than finding the next unicorn (of course, they still might find some unicorns along the way!). That’s a size target that can still have a very meaningful economic impact on a community.

Community impact is so important that it’s actually one of Collab’s listed investment criteria. Additionally, Collab wants the companies they invest in to become profitable so that they are sustainable. Collab’s model of investing for impact and sustainability, without the typical pressure to exit as soon as possible or become the next billion dollar business, is a totally new way of thinking about venture capital. I’m so glad I got to hear about it from Jewel herself!

I really encourage anyone interested in venture capital to join these webinars in the future because they’re free, open to everyone, and I always learn so much. I like how intimate the meetings feel. There isn’t a prepared script; instead, Elizabeth and Jewel let the participants drive the discussion with their questions.

Here’s some more information about the hosts and their respective firms:

SoGal Ventures prides itself on being the first female-led millennial venture capital firm. It was founded by Pocket Sun and Elizabeth Galbut and is based in New York City, NY.

They are focused on companies with diverse founding teams in the U.S. and Asia who are working to shape the future of how people work, live, and stay healthy. They have invested in over 70 companies, including Everlywell, Little Spoon, Werk, and Winky Lux. 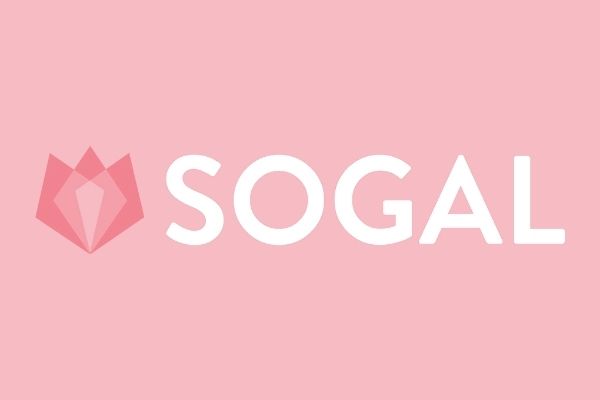 Elizabeth Galbut is a founding partner of SoGal Ventures. She started her career consulting for Deloitte. Elizabeth also founded A-Level Capital, a student-led venture fund powered by Johns Hopkins University students. Elizabeth was an honoree on Forbes’ “30 Under 30 in Venture Capital” list in 2018. She received her B.A. in Economics and Government from Georgetown University, her Master’s in Design Leadership from the Maryland Institute College of Art, and her M.B.A. from Johns Hopkins University (Carey Business School). Read more about female venture capitalists, here. 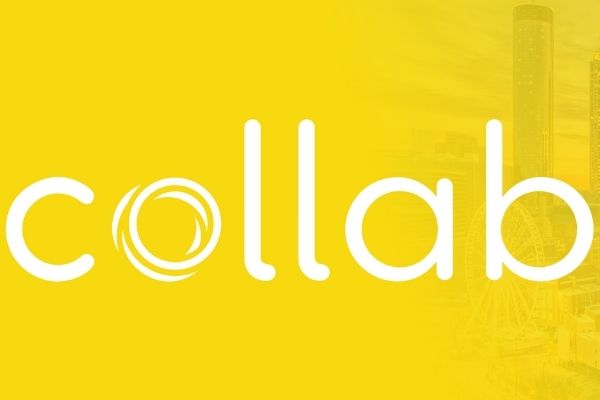 Collab Capital was founded by Barry Givens, Jewel Burks Solomon, and Justin Dawkins and is based in Atlanta, GA. The firm’s stated goal is “to create, grow, and sustain wealth in the Black community by building successful technology, direct-to-consumer, and tech-enabled companies through effective connections between Black innovators, investors and influencers.”

The Collab Capital team is in the process of raising its first fund, with the goal of raising $50M. Collab has already started making investments, such as its investment in Hairbrella.

Jewel Burks Solomon is a founding partner of Collab Capital. Jewel was an intern for Google, and later held other positions with Google such as Enterprise Sales Associate and Entrepreneur in Residence. Currently, in addition to her duties at Collab Capital, she is the Head of Google for Startups. She also founded a visual recognition software company, Partpic, that eventually sold to Amazon. Jewel spent several years at Amazon after the sale of her business before co-founding Collab Capital. She received her Bachelor’s degree from Howard University.