Posted at 07:00h in Books & Podcasts by Casey Tierney

2021 was a big year for me. I moved cities and moved careers, finally landing a job in venture capital.

I want to share the books I read this year that got me here. Some are directly related to the venture capital industry, but most are applicable to any industry. You’ll also notice several memoirs on the list, which may seem unrelated to venture capital at first glance, but venture capital is a people business at its core; being able to connect with people and understand what drives them is paramount. (Or maybe I’m just trying to justify my non-business reads!)

This list is in the order I finished each book, not a ranking!

Grit was the perfect read to start off the year. If you want to be a better version of yourself (and who doesn’t), read this.

Homo Deus is the sequel to Sapiens. I am not exaggerating when I say that this book, along with Sapiens, changed the way I think about humans, our history, and our future. If you skipped anthropology in college (like me), this is a must-read.

Brotopia should be required reading for anyone who works in tech or venture capital. I first read this book when it came out in 2018, but re-read it as part of a book club this year and it was definitely worth the re-read.

This is another re-read (probably my third or fourth time, don’t judge). Untamed is one of the most beautiful books I’ve ever read. And it’s not just for women! I would encourage every human being to read this.

Brad Feld is an expert on building startup communities. If you’re interested in startups and building or participating in a thriving ecosystem in your city, this is literally your guide to doing so.

I’ll be honest, Educated was not what I was expecting. I think I was expecting a more philosophical read, but it was actually more of a straight-up tragedy. It’s still worth the read, but please be more prepared than I was for the sadness. 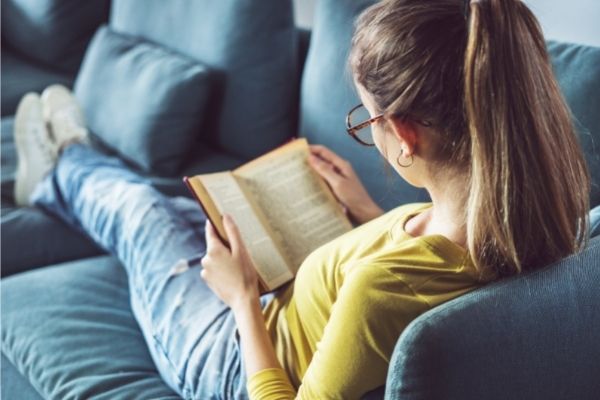 I can’t believe I waited until 2021 to read Malcom Gladwell. I loved reading about how environments can shape us and how seemingly trivial details (like month of birth) can have such a drastic effect on outcomes.

Carol Dweck gave me a serious education on growth mindset, why I need it, and how I can work on it. (Full disclosure: I’m still working on it.)

Adam Grant never disappoints. This book will make you think about how we think, if that’s your thing.

11) Talking to Strangers by Malcom Gladwell

If you want a book that will make you think about human interaction more consciously and shed light on our flawed logic, Talking to Strangers is it. As political tensions continue to rise in this country, it’s the perfect time for this book.

12) The Startup Wife by Tahmima Anam

If I had to pick, The Startup Wife was one of my favorite reads this year. It was one of my “fun” reads and I blew through it. It’s a great read if you work in or around startups and the tech ecosystem.

13) Grace and Grit by Lilly Ledbetter

Lilly Ledbetter is an inspiration for working women and has given so much of her life to make sure other women don’t have to face what she did in the workplace. I’m forever grateful for her.

This was another one of my “fun” reads. As you can probably tell, I don’t have too many of those on the list. Do yourself a favor and listen to the audio book like I did. You will not be disappointed.

Roxane Gay is an icon. This book will light a fire under you one minute, and soften your heart the next. Prepare accordingly (with tissues). 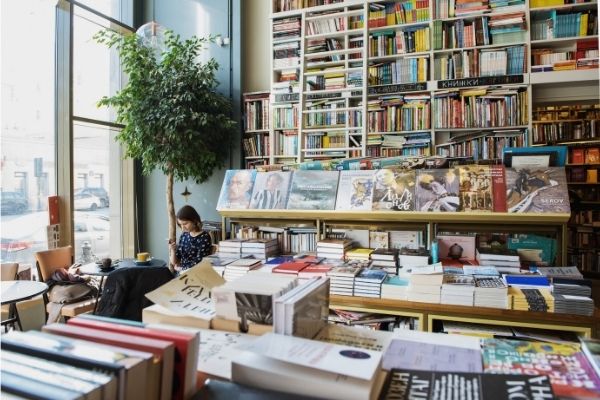 Honestly, Premonition may have been a little “too soon” for me. Michael Lewis is brilliant, but be warned that an entire book on the mishandling of the pandemic may induce feelings of intense frustration.

17) The Business of Venture Capital by Mahendra Ramsinghani

This book is legitimately a textbook. If you want an education in venture capital, this is it.

You’ll need the tissues for this one, too. We are so incredibly lucky that Tarana Burke has shared her bravery and vulnerability with us. 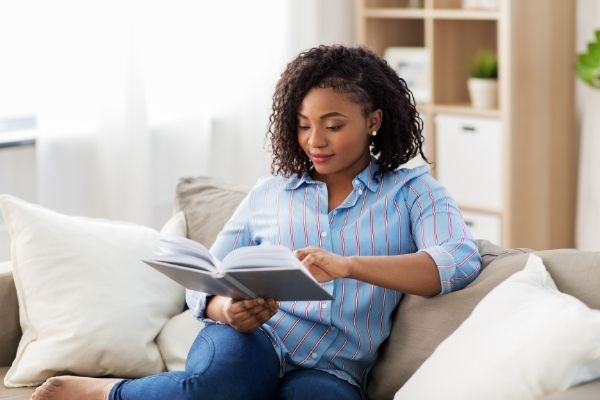 If you want a more approachable education in venture capital than The Business of Venture Capital, Venture Deals is it. It’s written more casually and directed more at startup founders than venture capitalists, which is an interesting perspective.

20) The Glass Castle by Jeannette Walls

After I read Educated, a friend convinced me that The Glass Castle was the better version of a similar story. I’ll agree he was right, I did enjoy this more than Educated (but it was still depressing, do not be fooled).

21) You Got Anything Stronger? By Gabrielle Union

Gabrielle Union is so resilient and I really appreciated her honesty in this book. It reads like you’re having a heart-to-heart with a friend.