Posted at 07:00h in Startups by Casey Tierney

At Glass Half Funded, we love female-founded businesses and today, we are highlighting an amazing group of women running FinTech companies. So, what is FinTech? FinTech is short for financial technology and it’s any technology used to disrupt traditional banking and/or financial services.

Not surprisingly, FinTech is a very male-dominated field. Only 30% of the FinTech workforce is female and only 12% of FinTech founders are women. Since I work for a FinTech company, I’m extra invested in seeing more diversity in this space. After all, FinTech is all about disruption and innovation!

CapWay was founded by Sheena Allen and is based in Atlanta, Georgia

CapWay’s mission is to create access to financial services and financial opportunities for everyone. Allen grew up in a small Mississippi town and witnessed first-hand how poor people and people of color are often shut out of the traditional banking system. Her hometown only had one bank and she witnessed many members of her community resort to predatory payday lending.

The FDIC considers households like this to be “unbanked” or “underbanked” and it’s estimated that over 30 million American households fit the description. That’s where CapWay comes in. CapWay offers financial products that are available to everyone, especially those without a reliable bank in their area or who distrust the traditional systems. CapWay also offers financial literacy education. CapWay has an impressive list of investors, including Backstage Capital, Y Combinator, SoftBank Opportunity Fund, Queen City FinTech, and Fearless Fund. 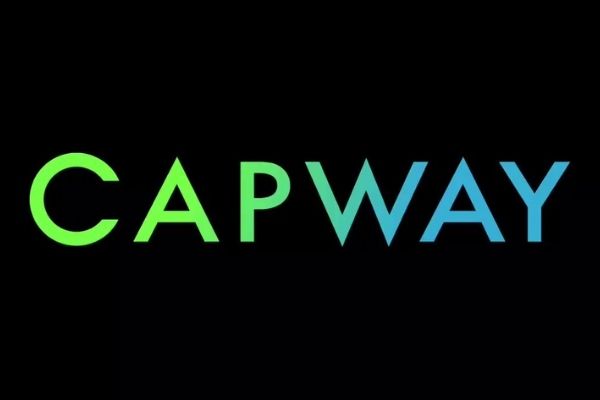 Ellevest was founded by Sallie Krawcheck and is based in New York, New York

Krawcheck spent most of her career on Wall Street, working her way up to CEO of Citi Wealth Management and CEO of Merrill Lynch Wealth Management, before turning to entrepreneurship to design financial products specifically for women. Ellevest’s mission is simple: to get more money in the hands of women.

Their offerings include banking, investing, and financial education. Their proprietary investing algorithm is built with women in mind, taking into account key gender differences like the pay gap and longer lifespans. The company recently reached $1B of assets under management and is the first financial company built by women and for women to accomplish this feat. This is huge news, but Ellevest believes they are just getting started! 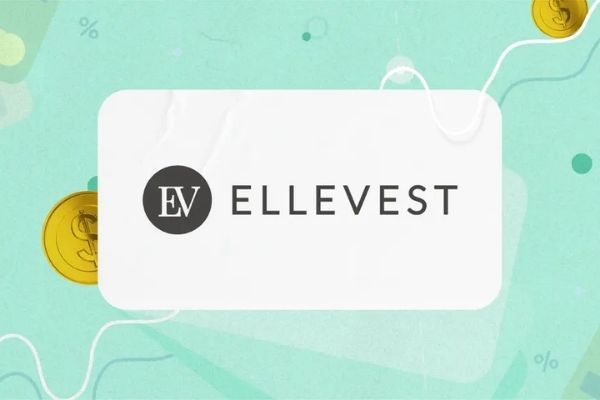 FutureFuel.io was founded by Laurel Taylor and is based in New York, New York

Taylor was inspired to start her company by struggling with her own student debt repayment. She imagines a world where workplace benefits around student debt become just as commonplace as retirement plans and tuition assistance. FutureFuel’s mission is to crush student debt and the company offers a comprehensive suite of debt-crushing tools.

On average, FutureFuel saves customers between $15K and $40K on student loan repayment. FutureFuel recently raised $10M in a Series A1 round led by UBS. The company is backed by incredible VCs such as Salesforce Ventures, Rethink Impact, Vulcan Capital, Reach Capital, the Impact Engine, and Reach Capital. 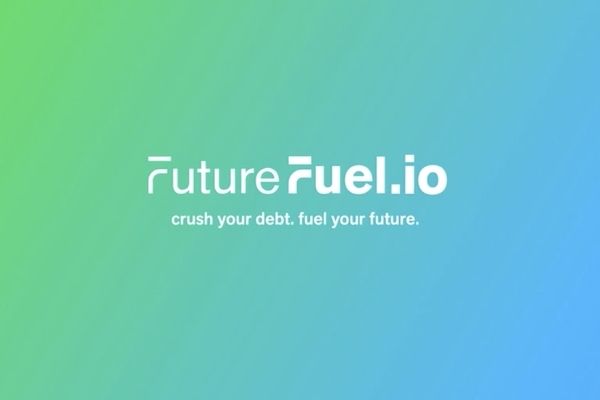 Goalsetter was founded by Tanya Van Court and is based in New York, New York

Before starting Goalsetter, Van Court was an executive for Nickelodeon. The inspiration for starting Goalsetter came when her daughter asked for an investment account for her ninth birthday. Goalsetter’s mission is to get every family in America saving. Through the Goalsetter app, families can make goals, set up automatic savings and roundups, and set up allowances.

Additionally, Goalsetter offers financial literacy education through interactive quizzes. Parents can also set up a debit card with parental controls for their kids. Goalsetter is great for the whole family! Earlier this year, Goalsetter raised $3.9M of seed money in an oversubscribed round led by Astia, with other heavy hitters participating, such as Mastercard, Pipeline Angels, Kevin Durant, and Sterling K. Brown. 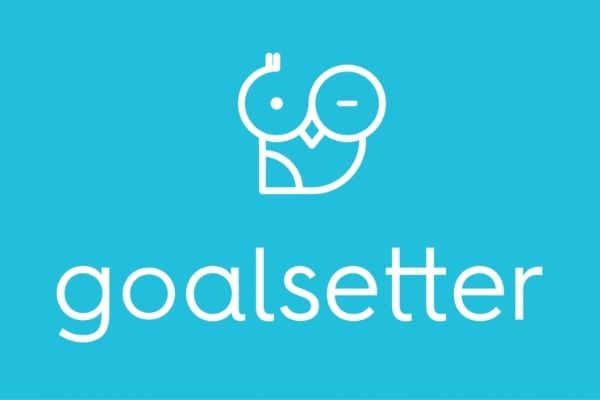 Icon Savings Plan was founded by Laurie Rowley and Sasha Mace, and is based in San Francisco, California

Icon provides a re-imagined retirement benefit plan, which is great news for the 55 million Americans without a workplace retirement plan. Icon’s plans are significantly less expensive and less of an administrative burden than typical plans. And Icon isn’t just good for employers, it’s also good for employees.

Icon is built with low-cost funds and considers itself a fiduciary. Icon Savings Plan has won several awards: the grand prize at Money 20/20 in 2018, Best Solution for the Gig Economy in 2018, finalist for Best HR Tech Solution in 2019, and most recently, a winner of Fast Company’s 2021 World Changing Ideas Awards. Icon’s is backed by investors such as Rethink Impact and Alumni Ventures Group. 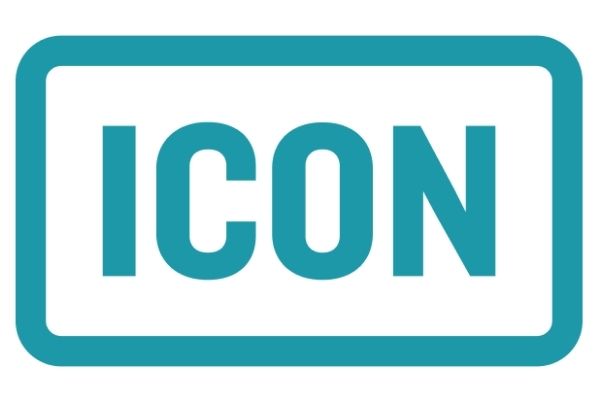 Kikoff was co-founded by Cynthia Chen and Christophe Chong, and is based in San Francisco, California

Chen is an immigrant to the United States and spent 16 years in consumer finance prior to starting Kikoff. Her career in consumer finance made her realize how difficult it is for people to navigate the credit system and that was the inspiration to start Kikoff. Kikoff’s mission is to make building credit fair, effective, and simple. 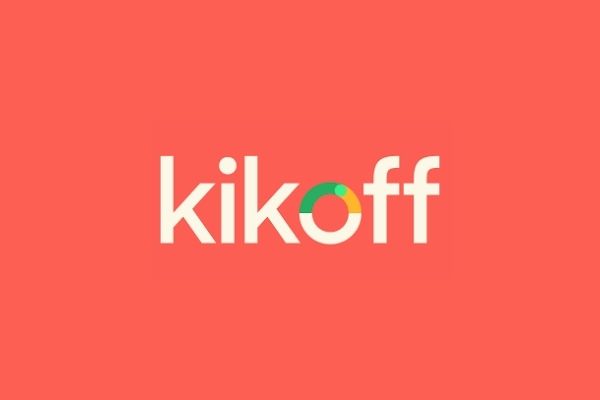 LearnLux was co-founded by Rebecca Liebman and her brother Michael Liebman, and is based in Boston, Massachusetts

Rebecca Liebman studied microfinance in Kenya and worked on environmental research in Europe prior to starting LearnLux. LearnLux is a workplace financial program that is on a mission to make employees feel good about their finances. The company provides financial education, online tools, and expert guidance. Workplaces that partner with LearnLux get the benefits of customized programming and data-driven engagement metrics.

LearnLux was recently given the Well-Being Trailblazer Award from the Wellness Council of America and last year, LearnLux was given Fast Company’s 2020 World Changing Ideas Award. Ashton Kutcher’s Sound Ventures, Salesforce CEO Marc Benioff, and Female Founders Fund have all invested in LearnLux. 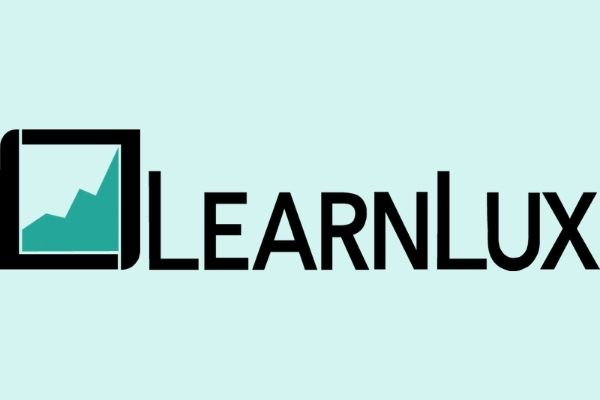 Manifest was founded by Meenakshi Lakshmanan and Anuraag Tripathi, and is based in Chicago, Illinois

Lakshmanan was a senior engineer and VP at Goldman Sachs before getting her MBA from The University of Chicago Booth School of Business. During her MBA program, she met her co-founder and they presented the idea at Booth’s FinTech student challenge; they won first place! 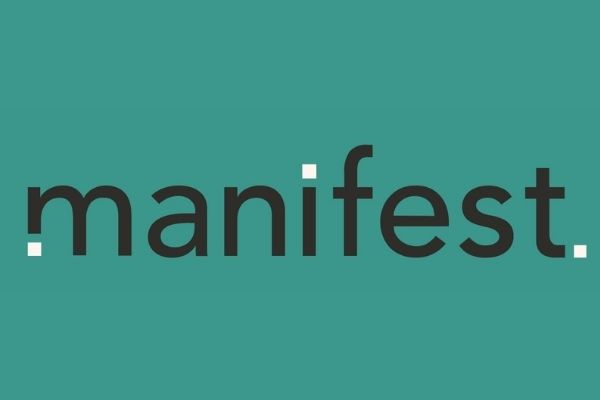 My Money My Future

My Money My Future was founded by Ramona Ortega

Ortega was the first in her family to attend college and didn’t learn about money growing up. As a result, she admits she made some big money mistakes. These mistakes became her inspiration for starting My Money My Future, so she could help other families avoid her mistakes.

The My Money My Future app helps recommend financial products, has a budgeting tool, provides financial literacy education, and helps users create action plans. My Money My Future also offers an Investing Bootcamp. Ortega has a big goal for the bootcamp: to get 1 million new Black and Latinx millennials building wealth. 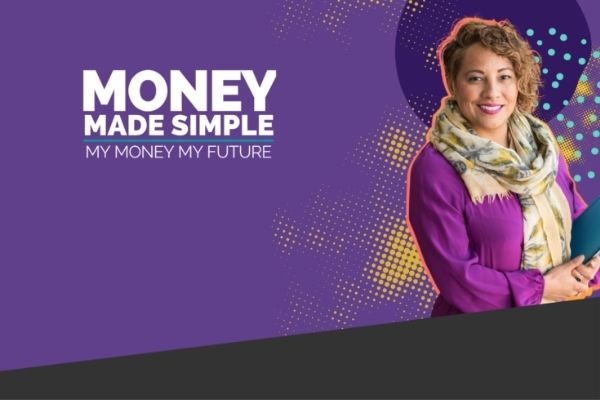 Stronghold was founded by Tammy Camp and Sean Bennett, and is based in San Francisco, California

Stronghold’s mission is to provide fast, secure, and accessible financial services for all with a modern approach to payments. The company’s payment networks enable instant settlement and connection between new and legacy networks. The company also built Stronghold USD, a digital dollar with an instant settlement solution for real time payments, that is used by IBM World Wire.

Stronghold is an alumni of 500 Startups and is backed by investors such as Array Ventures, Hack VC, Oyster Ventures, and Neural Capital. Tammy Camp made Fortune Ledger’s 40 Under 40 list. 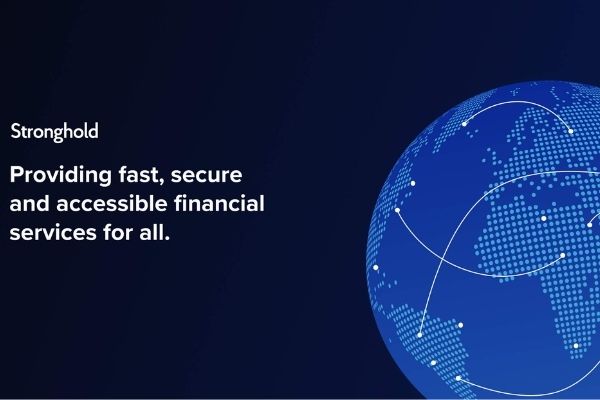 SUMA Wealth was founded by Beatriz Acevedo and is based in Los Angeles, California

SUMA’s mission is to close the Latinx wealth gap by offering financial education and tools. There is a huge opportunity for the Latinx community to contribute more meaningfully to the economy if provided with the right tools and resources. A recent McKinsey report estimates $1.6 trillion could be added to the US economy by 2030 by this community. SUMA is capitalizing on this opportunity. 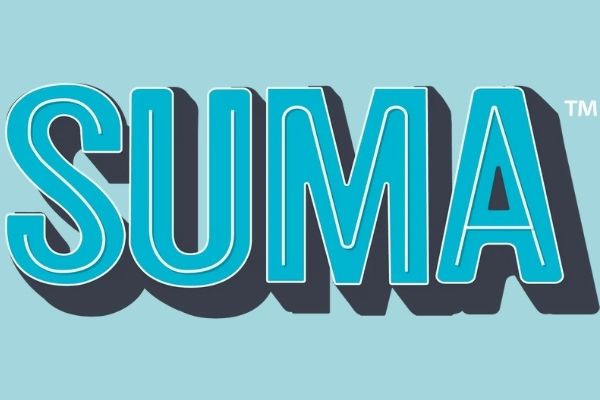 Tala was founded by Shivani Siroya and is based in Santa Monica, California, with additional offices in Nairobi, Manila, Mexico City, and Bangalore

Tala’s core value is radical trust and its mission is to make credit more accessible to those with little formal borrowing history. To date, Tala has lent more than $1 billion to users across the world. With nearly half of the global population shut out of the traditional financial system, Siroya saw a huge opportunity where others saw only risk.

Siroya and her team built a credit product using data science that anyone with a smartphone can access, regardless of credit history, and receive an instant decision. Tala is backed by investors such as Revolution Growth, PayPal Ventures, ThomVest Ventures, and Female Founders Fund. Siroya was recently named to CNBC’s Disruptor 50 list. I was really inspired after learning more about Siroya’s story on Anu Duggal’s (founding partner of Female Founders Fund) podcast, The Two Percent. 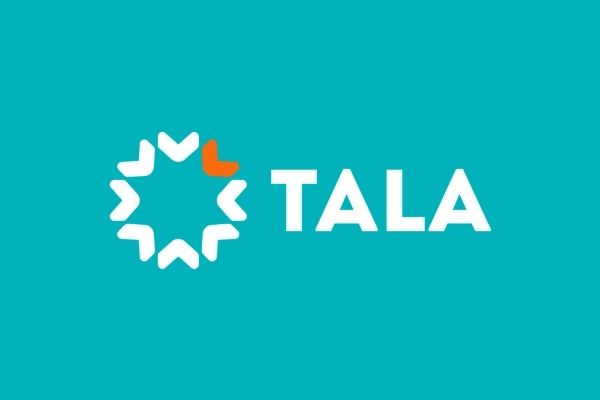 I hope you learned about some cool FinTech companies that are run by women. Being in the FinTech industry myself, I don’t always get exposed to women founders, but that doesn’t mean they aren’t out there! We need to support and celebrate women, especially those in male-dominated fields. If you know a cool woman in Fintech, I would love to hear about them!