Posted at 07:00h in Startups by Casey Tierney

At Glass Half Funded, it’s important to us that we highlight and celebrate women entrepreneurs.

We are especially excited when women are using their skills to make the world a better place. These women are literally doing just that! Given that the most recent Intergovernmental Panel on Climate Change (IPCC) report gave humanity a CODE RED, this work is of the utmost importance right now.

Here’s 10 women doing world-changing work, ranging from toilet paper to software and so much in between:

Aquaai is based in San Diego, CA and was co-founded by Liane Thompson and Simeon Pieterkosky (a husband and wife team).

Aquaai is truly a family affair; Simeon’s daughter, Emily, asked her father to ‘Save the Seas’ when she was only 8 years old. That led to the invention of Aquaai’s fish-like, unobtrusive AUV (autonomous underwater vehicle). Aquaai’s AUVs provide a sustainable and effective way to gather environmental data. The co-founders are experts in oceanography and robotics. Liane Thompson (Chief Executive Officer) has been named one of ‘20 Women Driving the Future of ClimateTech’ and one of ‘30 Women in Robotics You Need to Know About.’ 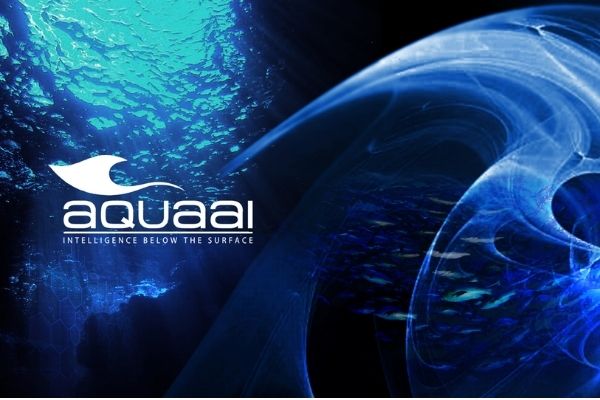 Bippy is based in Chicago, IL and was co-founded by Lisa Frame and Isidro Hurtado.

Bippy is a sustainable toilet paper company. Ok, not super sexy, but super important! According to Bippy, traditional toilet paper companies are cutting down 27,000 trees per day and contributing to forest devastation. Bippy uses bamboo fibers instead, which is much more sustainable because bamboo doesn’t need to be replanted. Not a single tree is cut down to create Bippy products and even the packaging is 100% recyclable. Lisa Frame (Co-Founder and Head of Content) is a content and branding expert. Isidro Hurtado (Co-Founder) has over 10 years of experience as a Creative Director. 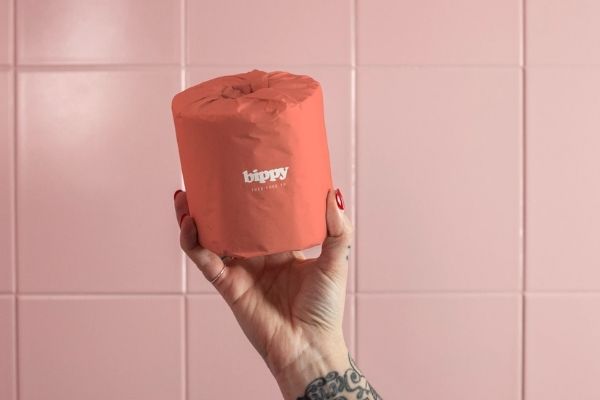 Evrnu is based in Seattle, WA and was co-founded by Stacy Flynn and Christopher Stanev.

Evrnu is an innovative company that uses discarded clothing to make new textiles. Stacy Flynn (Co-Founder and Chief Executive Officer) is a textile expert as well as a sustainable systems expert. Christopher Stanev (Co-Founder and Chief Technology Officer) is a textile engineer with several patents. Given that an estimated 92 million tons of waste is created by the fashion industry each year, Evrnu’s work is crucial. The company has landed brand partnerships with Target, Adidas, and Levi’s. Evrnu is a Certified B Corporation, a certification of social and environmental performance for for-profit companies. 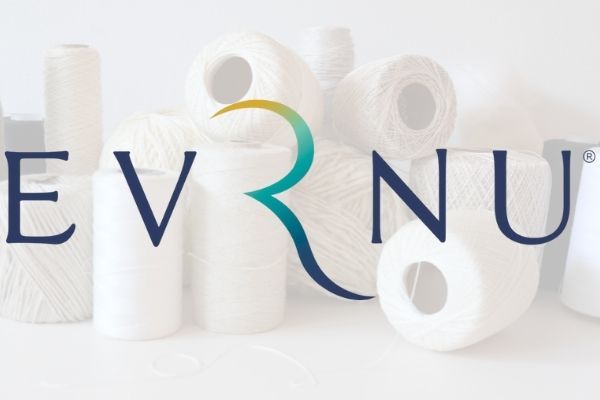 Full Harvest was founded by Christine Moseley and is based in San Francisco, CA.

Full Harvest is a marketplace for surplus and imperfect produce. According to the company, 20 billion pounds of food is wasted each year because it is either unharvested or cosmetically imperfect. Additionally, 40% of food in the U.S. is wasted. The marketplace helps buyers increase operational efficiency (marketplace is available 24/7 online), save money (due to cosmetically imperfect produce and competitive pricing), and further its sustainability goals (reducing supply chains’ carbon footprint). The marketplace helps sellers increase sales by reaching more buyers. Christine Moseley (Chief Executive Officer) started her entrepreneurial journey when she was only 17 years old and is a serial entrepreneur. Full Harvest was named Fast Company’s #1 World-Changing Idea in Food in 2020. 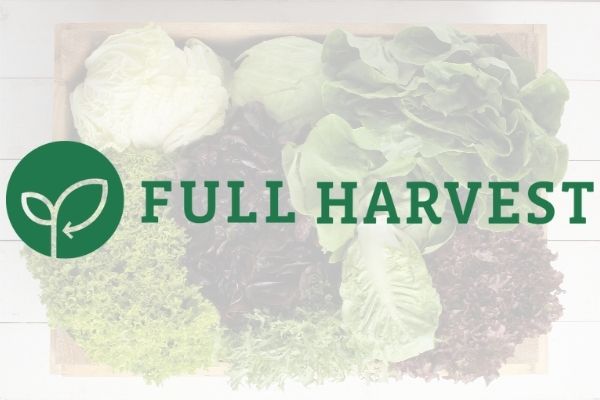 Journey Foods was founded by Riana Lynn and is based in Austin, TX.

Journey Foods is a software platform that helps its customers launch and manage new food products. The company’s mission is to reduce food science and supply chain inefficiencies. The company uses artificial intelligence, JourneyAI, to analyze millions of ingredients. Riana Lynn (Founder and Chief Executive Officer) claims the inspiration for Journey Foods is from her grandparents. One of her grandmothers was a beet farmer, her other grandmother was a yoga instructor (one of the first Black instructors), and one of her grandfathers was an organic meat and vegetable salesman. Riana also interned at the White House during the Obama administration! 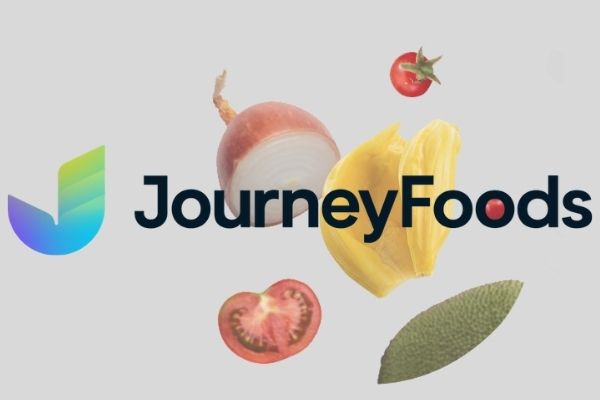 SHYFT Power Solutions (formerly Solstice Energy Solutions) is based in San Francisco, CA and was co-founded by Ugwem Eneyo and Cole Stites-Clayton. 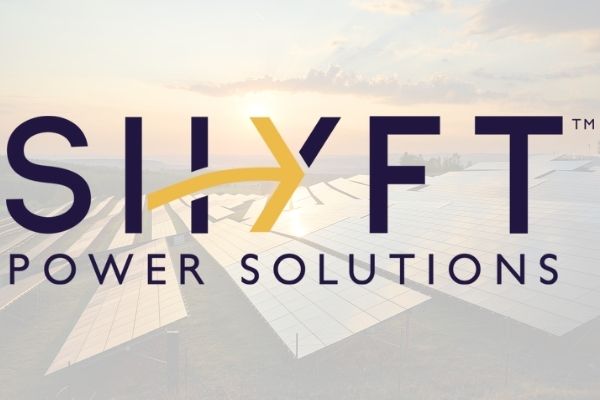 Solstice is based in Cambridge, MA and was co-founded by Steph Speirs and Sandhya Murali.

Solstice’s mission is to expand solar power to all Americans. According to Solstice, 80% of Americans can’t get rooftop solar, since many Americans rent, can’t afford the upfront costs, or are in shady areas where rooftop solar isn’t ideal. To solve these issues, Solstice sets up community solar gardens that anyone can enroll in. Steph Speirs (Co-Founder and Chief Executive Officer) was selected as an Echoing Green Climate Fellow, a Global Good Fund Fellow, a Grist 50 Fixer, a Kia Revisionary, and an Acumen Global Fellow, which all acknowledge leaders in social enterprise. Sandhya Murali (Co-Founder and Chief Operating Officer) has an investment banking background and spent time distributing solar lamps to remote communities in Peru during grad school; Sandhya earned a Sustainability Certificate along with her MBA from MIT. 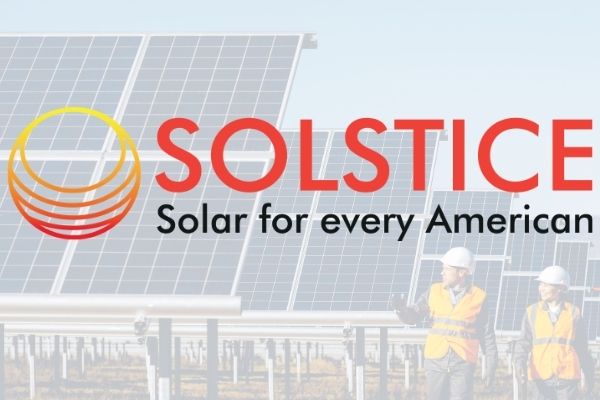 Thousand Fell is based in New York, NY and was co-founded by Chloe Songer and Stuart Ahlum.

Thousand Fell is a sustainable footwear brand with a circular economy. This means the shoes are recycled with materials either getting reintegrated into the Thousand Fell supply chain or upcycled into a different supply chain. Sometimes the shoes can be refurbished and donated to those in need. Additionally, the company replenishes the carbon and water used to make the shoes in the first place. Since, according to the company, 97% of shoes end up in a landfill and it takes 80 years for rubber soles to decompose, Thousand Fell is solving a huge problem. According to one of Thousand Fell’s investors, BBG Ventures, the company is preparing to launch a platform that would help other retailers launch closed-loop products. 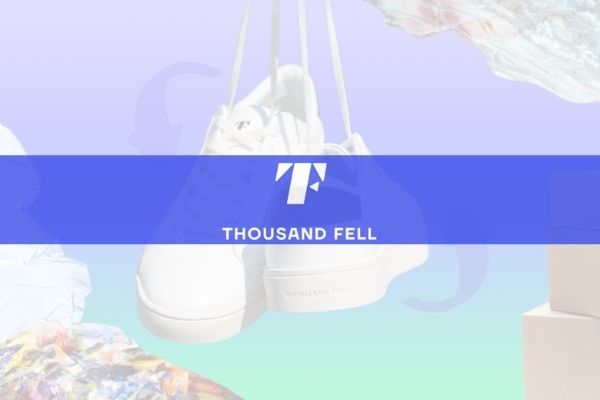 Uncharted was founded by Jessica O. Matthews and is based in New York, NY.

Uncharted’s mission is to accelerate the equitable development of sustainable infrastructure. Uncharted is a Platform as a Service (PaaS) company that streamlines the sharing, analysis, and visualization of last mile (i.e., from the city edge to the citizen) infrastructure data. According to Uncharted, while many smart technologies already exist, they are often siloed and therefore not scalable. That’s where Uncharted comes in with their plug-and-play solutions to reduce the costs of upgrading and scaling. Jessica O. Matthews (Founder and Chief Executive Officer) started Uncharted at the age of 22 and in 2016, raised the largest Series A funding round by a Black woman at the time. She also created an energy-generating soccer ball at the age of 19. 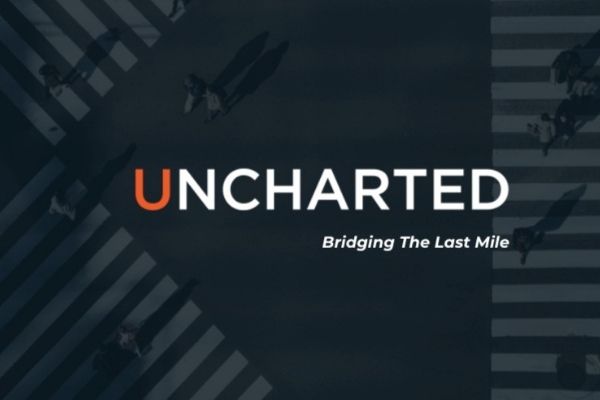 Zero Grocery was founded by Zuleyka Strasner and is based in San Francisco, CA.

Zero Grocery is the first online, no-waste grocery store. The company currently delivers in San Francisco, CA and Los Angeles, CA (I personally hope they expand soon!). According to the company, 90% of plastic waste comes from food consumption and Zero Grocery’s mission is to help the no-plastic movement “one pantry at a time.” The company boasts that environmentalism and convenience can co-exist, by offering over 2,000 products and a convenient delivery system. Products are delivered in glass jars and the glass jars are returned when the next delivery is made, at which point the jars are cleaned and reused by Zero Grocery. 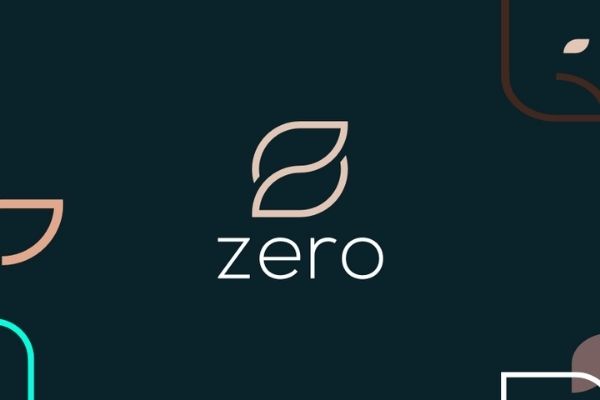 I really loved writing this article. Climate change often feels very overwhelming for me and writing about these women gave me hope. I also found several consumer products I want to try now, and I hope you did, too!